Panvel, the emerging city, once again came into focus by the SC order to lift ban on dance bars. Panvel had a long history of dance bars even after the ban of state government that running for 8 years. Women from different parts of the city showed their displeasure and criticizing the new decision. Disturbed by the recent developments, members of PWP Women’s Wing, Panvel Taluka, took out a morcha to Panvel Tehsil office and demanded that the ban should be continued.

Women in the city argue that resuming dance bar culture will pollute youth again and leads to problems in social, cultural and political level of the society.  They also blamed state government for not taking the case seriously. Panvel Taluka was always in the limelight because of its nature of being the birth place of dance bars and centre of the thriving business. It affected the reputation of the area. It not only destroyed many families but also created law and order problem in the area. It drained off the money of many individuals and families.

After witnessing the ugly side of dance bars and its destructive societal implications, the then Panvel MLA and PWP leader Vivek Patil took the matter to Maharashtra Assembly and raise the issue. Accordingly, Home Minster RR Patil banned the dance bars in 2005. Upset dance bar owners went to Mumbai High Court and Supreme Court against the ban, and finally Supreme Court upheld Bombay High Court’s decision to scrap the ban imposed by Maharashtra government.

Public received the judgment with mixed feeling. Though media highlighted the plight of dancers after they lost livelihood, there was a little discussion about the how the basic units of society, a family can be affected by the crucial business. Many people, including the women folk of Panvel Taluka are against the reopening of dance bars in their area.

Madhuri Gosavi, Former President of PWP Women’s Wing, said “The Congress government’s feeble stand led to such a problem. If the government had taken a strong stand, they would have not lost the case. The reopening of dance bars will surely contaminate the young generation”.

The man who stopped World War III and sacrificed his career

Only Russia can save our world now? 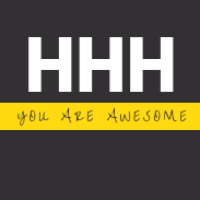 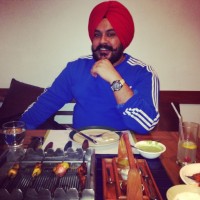 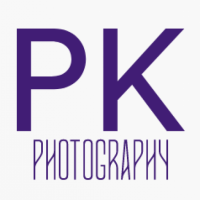 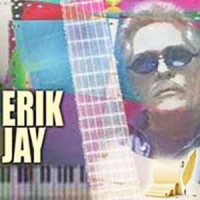 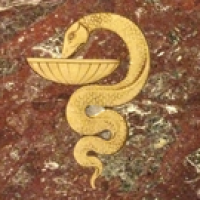 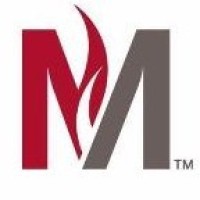 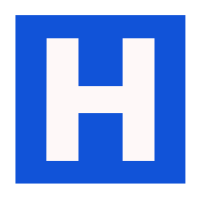 How many likes for Panvel?

How many likes for Panvel?

The man who stopped World War III and sacrificed his career

Only Russia can save our world now?

For I acknowledge my wickedness

All about stories, Road trips, films and life

The only way to cultivate your soul is to build character, realise your purpose and spread love.

It's Not Easy Being Red

This WordPress.com site is the cat’s pajamas

"Only For Creative Thinkers"

The New York Academy of Medicine

Let your informed writing do the talking!

World News in a Flash